Irish banks to take up to €10 billion in loans 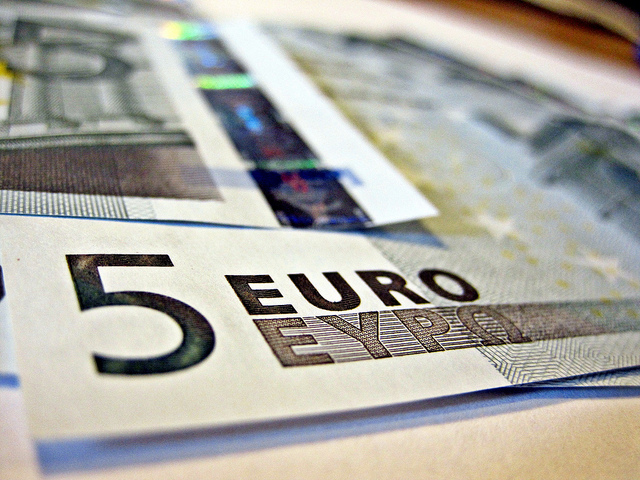 Irish banks are set to take out around €10 billion in loans according to an article in the Independent.

The loans were part of €529.5 billion of funding to European banks from the European Central Bank (ECB).

The purpose of the loans in to ward off chances of Euro-zone recession problems.

Irish bank yields are reported to have risen as investor concerns about the upcoming referendum were trumped by the ECB loan funds.

Around 800 banks in the EU have borrowed loan funds, at reduced rates, from the ECB during the operation on Wednesday.

According to a Reuters article, the loans have fuelled hopes that the business credit would help return back to normal the economy of countries affected by the debt crisis, and lead to the fall of borrowing costs.