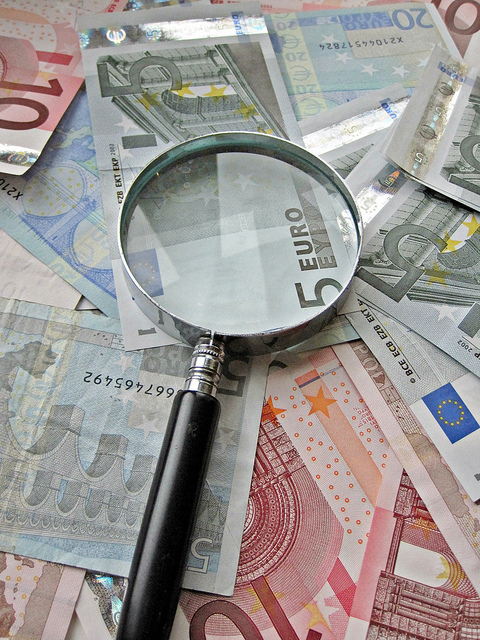 The European Commission has imparted the importance of Ireland honouring it’s financial commitments in terms of repaying national debt.

In a statement the European Commission has said honouring loan commitments is of the upmost importance.

“It is of the utmost importance that Ireland is seen to honour its financial obligations.”
European Commission

European media outlets are focusing on Greece and Spain, and wondering whether Ireland may need to renegotiate her debts.

The Irish government in response to recent comments including the statement above have insisted Ireland will be able to meet commitments.

Taoiseach Enda Kenny has dismissed suggestions Ireland should follow the lead of the Spanish government in trying to secure debt relief.

“There is a big difference between the two situations. Spain is a big country with a huge economy, and is in a very different position from Ireland.”
Taoiseach Enda Kenny

In response to comments from Sinn Féin leader Gerry Adams, the Taoiseach stated the government was not planning to raise any undue expectations on the upcoming €3.1 billion loan repayment.

It is important for Ireland to demonstrate a strong commitment to keeping to austerity measures and showing an astute ability to repay national debts.

Any movement divergence from the plan could cause problems in the debt management markets for Ireland.

The economy is not looking bad for Ireland at the moment.

Minister for Finance Michael Noonan has recently given the Irish economy an upbeat assessment, stating that if the world economy were to improve Ireland would soon follow suit.

The Irish economy could “take off like a rocket” according to Noonan.

Noonan was speaking after ringing the bell at the Euronext/NYSE stock market in France/Paris.

The minister acknowledged that he will be trimming forcasts for 2012 in the following month, but kept an upbeat tone for prospects for 2013.

Article by LoansIreland.ie. Find information on loans in Ireland.